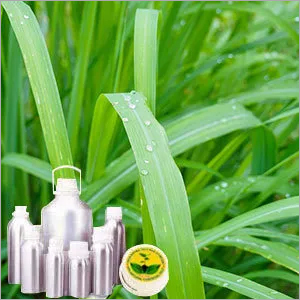 
USES:
The product even acts as an insecticidal which fights against all sorts of insects and mosquitoes. Apart from being an insecticidal Xiang Mao Oil has the capability to fight against certain microorganisms like bacterias and fungi.It is believed to provide calmness and relaxation to mind due to which it is even considered as a grass of enlightenment. The oil is also known to moisture the skin and has anxiolytic effect.

Industries We Serve
Our Certifications:

To assure highest demands on quality of essential oils and other products, our company is accredited according to following standards :-

Let's Connect With Us:

"We Ship Your Order by Global Shipping Company, Because We Value Your Time & Space"